Join our newsletter and get notified with new inspiring videos.
Successfully subscribed!
Oops! Something went wrong!
Terms of Use
Privacy
Copyright © 2021 The Film Press Kit

Leonard Cosme found his passion for filmmaking at the age of 6 when his father gave him a camera, a couple of VHS tapes, and put him in charge of documenting the family trip to Disneyland. 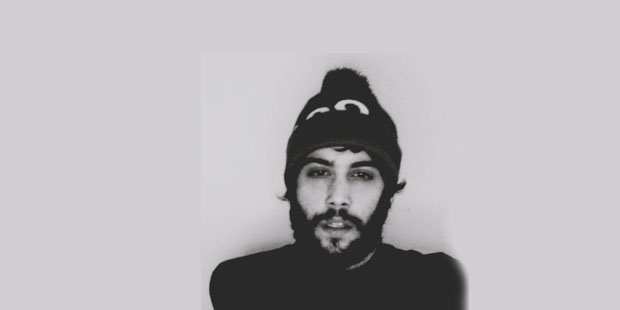 Prior to taking on the role of a commercial director, Leonardo graduated from the university of Barcelona with a degree in Media Design from the IED (Istituto Europeo di Design). In 2014 he moved to Amsterdam, where he’s been living ever since, working with ad agencies such as 72andSunny and producing work for brands like eBay, Google and more.

A Nice Idea Studio is a collaboration by Vivien Weyrauch and Fabian Röttger.
View Details

Caroline Koning is an award-winning director with focus on fashion film.
View Details